Manchester-based club freestyle / session sax player, Tom seamlessly fuses soulful sax sounds with the funky beats of House music. This has led to him becoming a staple, not only on the clubland scene, but achieving recognition and working alongside renowned global brands including, Ministry of Sound and Hed Kandi.

Classically-trained, Tom began his musical journey from an early age, where his raw talent and energy was undeniable. With over 10 years of experience and a wealth of musical knowledge, he began to showcase his natural talents on the Manchester club scene back in 2005. Since then he has been making an indelible impact at numerous events with his sexy, soulful, sax vibes marrying perfectly with exhilarating House beats.

As a highly respected and internationally renowned artist, Tom has been ‘saxing up’ house music all over the world; the last year alone has seen him flourish as global brand, having played in New York City, USA, Portugal, Poland, Austria, Germany, Barcelona and Ibiza.

A hugely successful commodity, he has played at Festivals such as Creamfields, alongside some of the biggest DJs in the world. Tom’s sax skills have been witnessed by many of clubland’s favourites including Danny Howard (Radio One), Rudimental, Axwell, K-Klass, MK, Disclosure and most recently the Freemasons in Space, Ibiza. Tom’s love and enthusiasm for House music really shines through in his energetic and lively national and international performances.

Highly acclaimed, he has performed at private parties for celebrities such as Coronation Street star Ryan Thomas, as well as events for corporate clients such as Bentley. Tom is also available for weddings, private parties and corporate event bookings.

Aside from being an accomplished clubland artist, Tom has made a foray into music production with a number of exciting projects underway. From collaborating with producer Tomos Henri, on the deep House cut Give Me a Feeling, Tom has worked with some of the industry’s most respected artists. Career highlights have seen his collaboration with Josh Butler land on Strictly Rhythm, playlisted on Radio One by the legend that is Pete Tong. He is now working on his own music production projects with releases scheduled for later this year on Nervous NYC and Flashmob Records.

Tom is fast becoming a cult figure on the scene; his energy is offset by his polished, suave demeanour guaranteed to give your event that elite, professional touch. A one of a kind musician, Tom is a dynamic addition to any event. 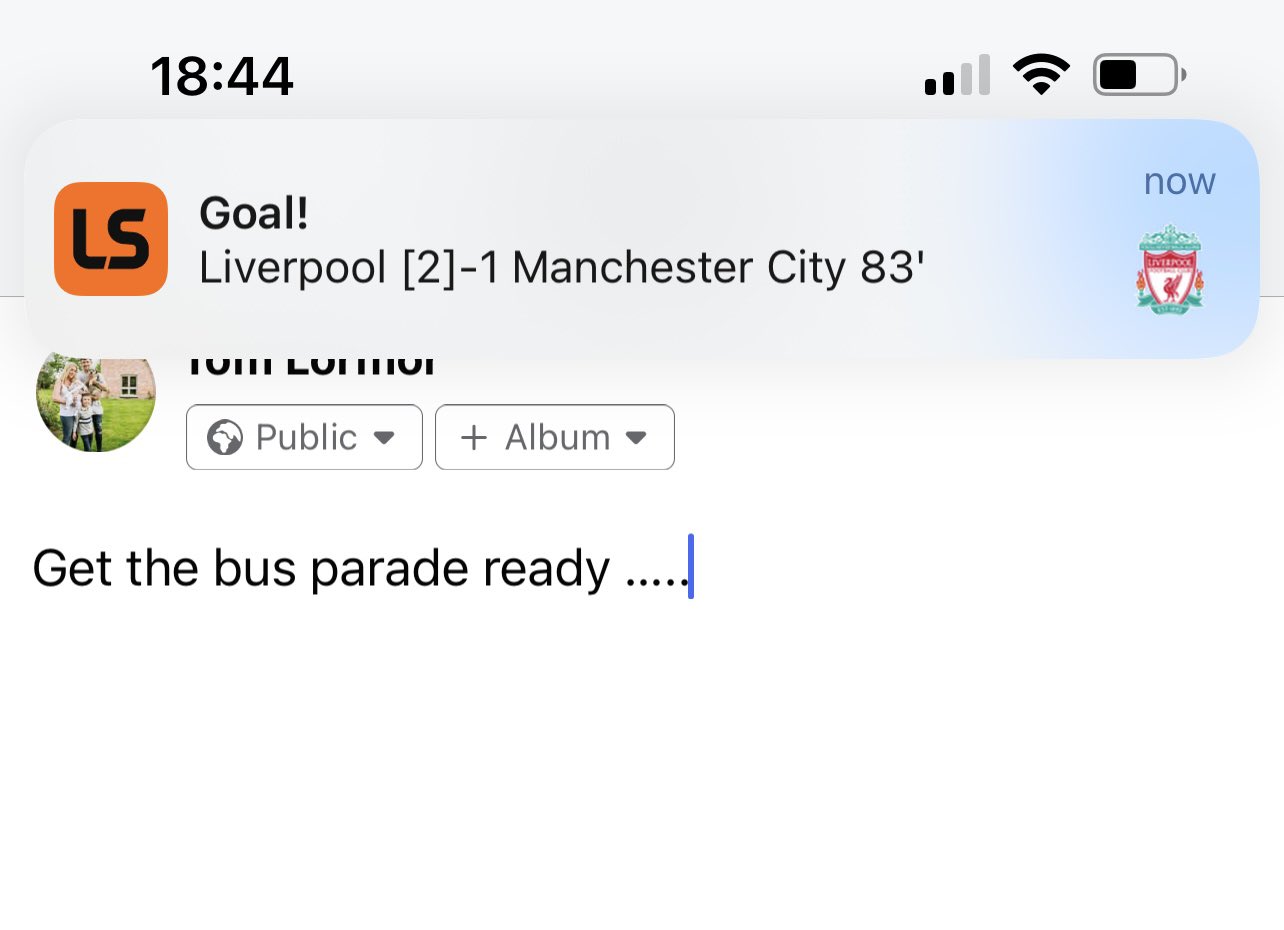 @AndyDayTV my 2 year old is absolutely obsessed with you and dinosaurs. Pretty sure he says your name 50 times a day. Are you doing any tours or shows? Or do you do Private appearances? Thanks 🙏
h J R
tomd4lips

@GoldenSquareUK: We have got the BEST summer lined up for you lovely lot! 😍 ☀️ 😎 @symphonicibiza will be joining us to put on an Ibiza club night with a difference. 🎉 Supporting acts will be Jon Fitz, @tomd4lips, Mo Senhaji, & @djrickyisted. Book today: https://t.co/ctQDgI5zW6 https://t.co/R0HSPQn1U7 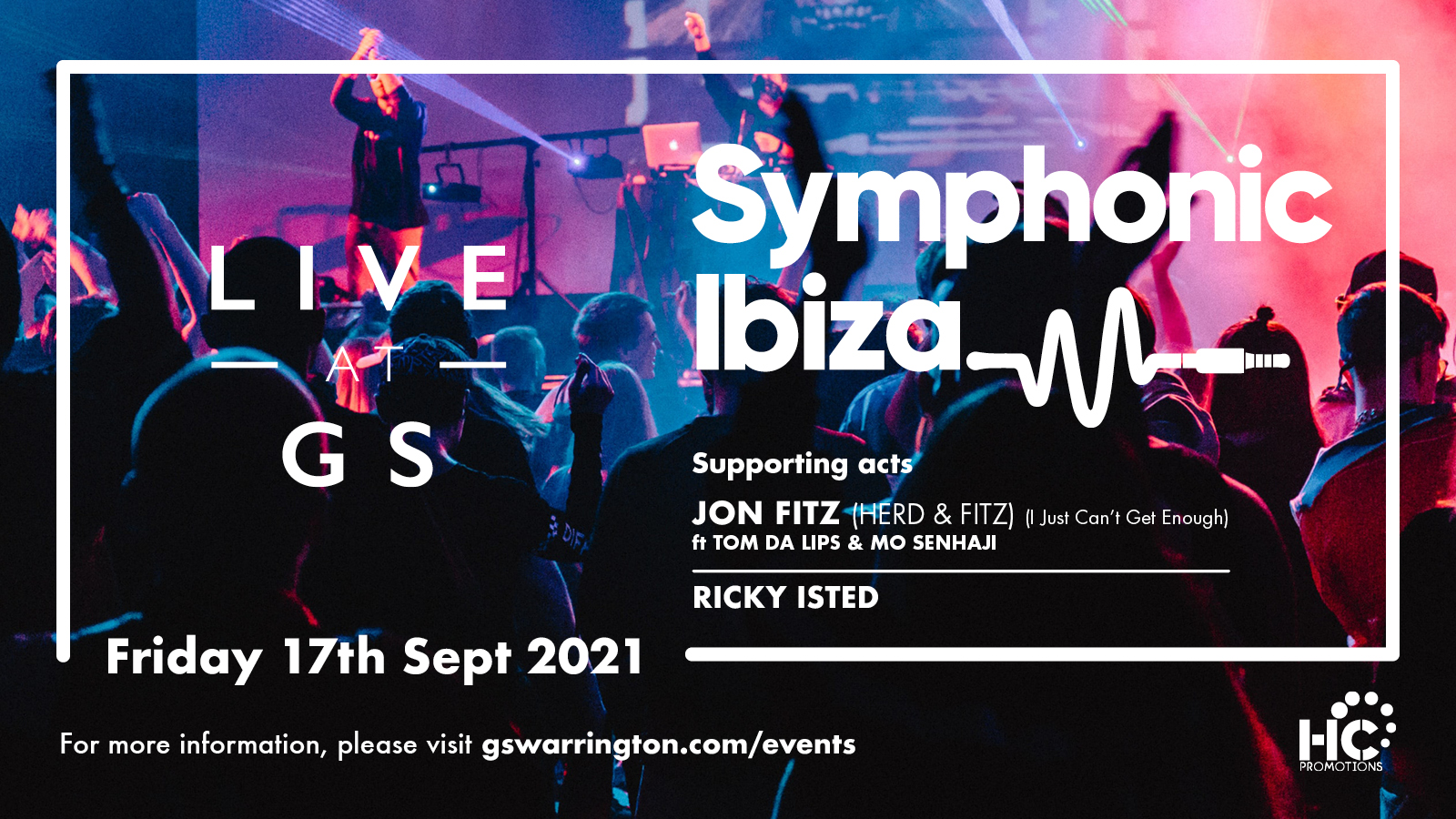 'Saxophone.... the only instrument that matters'

I’ve played with some fantastic Sax players over the last 5 years but Tom Da Lips is head and shoulders above the rest. He has the whole package and is a real crowd pleaser

Very impressed with Tom: plays like a demon, great at improvising and knowing when to play, plus the girlies like him too! One of the best sax players I've gigged with anywhere

I met Tom through my brother Scott who runs various events around Manchester. He came highly recommended but to be honest I didn't really expect what I heard when I got to my event! As soon as Tom came on the whole vibe in the room went up a level! Toms energy levels and musical talent made the dancefloor instantly fill and he really did impress me! So many people were asking for his contact number after my party! A real highlight of my birthday and great booking for any party! 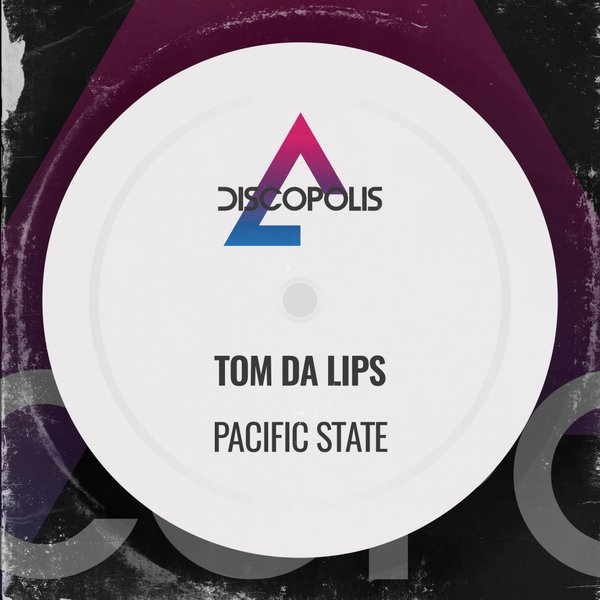 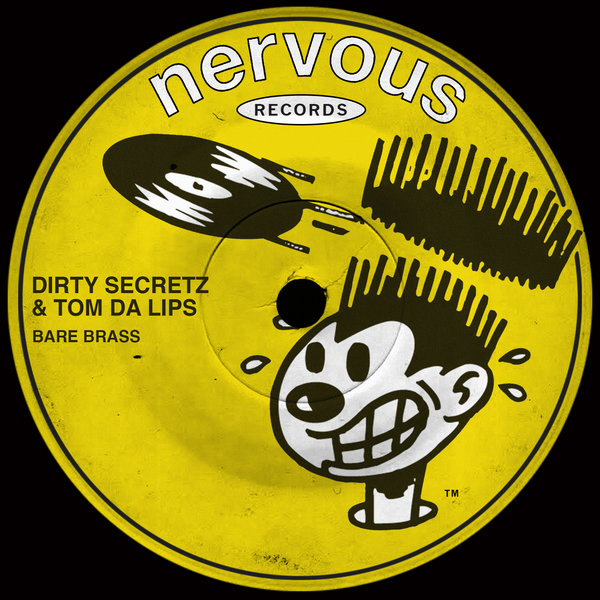 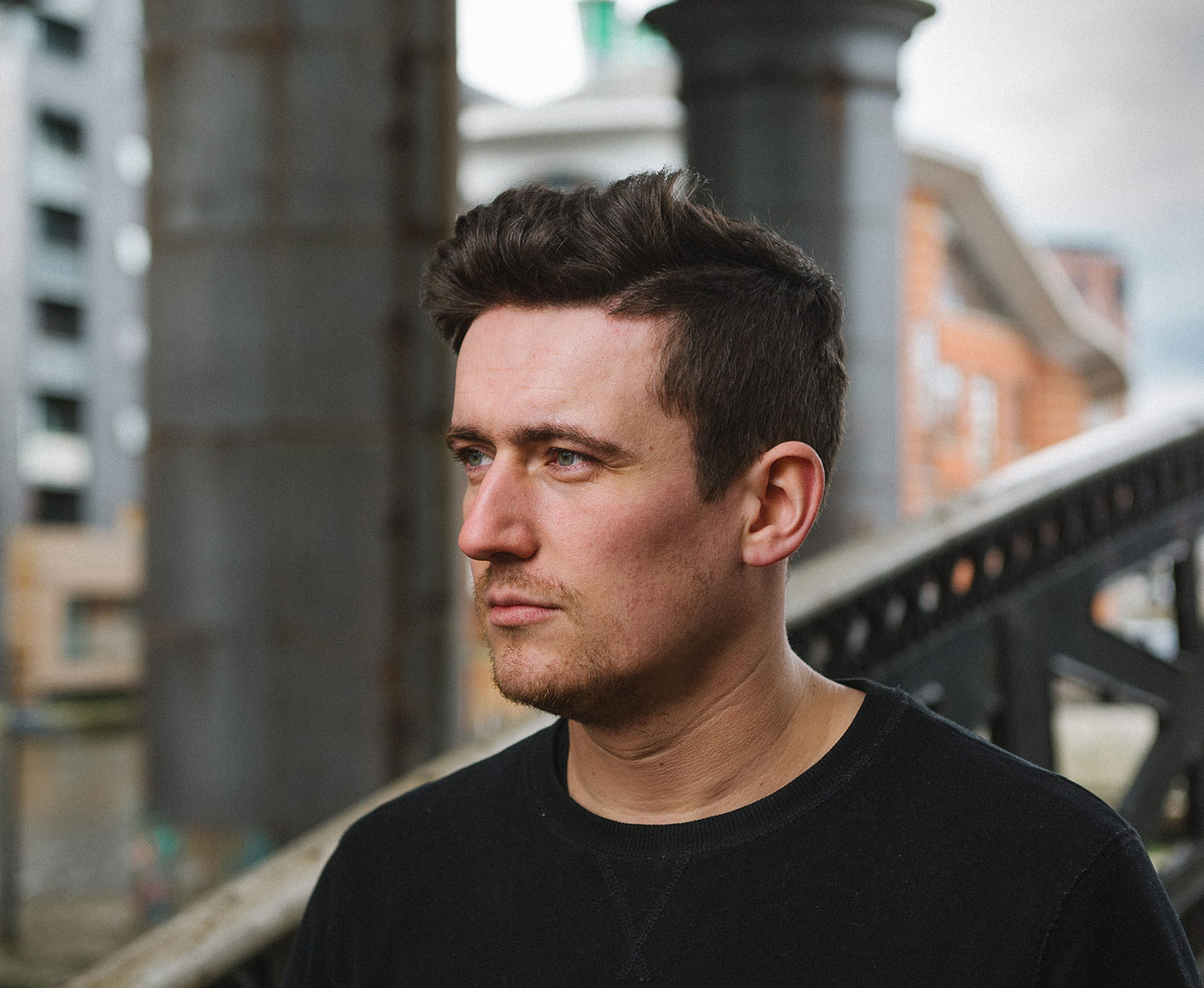 What a Summer it has been for International touring saxophonist and

Tom Da Lips In The Mix

This error message is only visible to WordPress admins